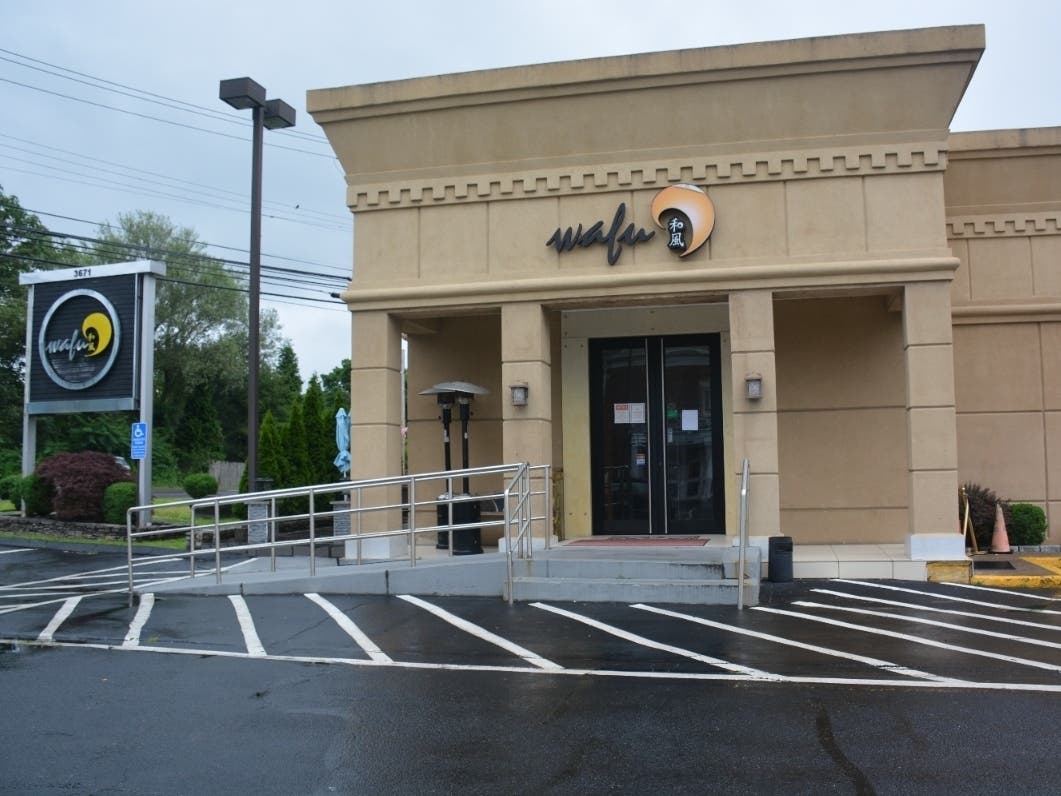 FAIRFIELD, CT — Wafu Asian Bistro, the site of a June 19 shooting that left one injured, “voluntarily surrendered its liquor license,” according to the Fairfield Police Department, which lobbied for the move .

The police department submitted an application for a summary suspension of the liquor license to the Department of Consumer Protection’s Liquor Control Board the day after the shooting.

Following the surrender, the restaurant “will no longer be permitted to serve alcohol”, police said.

Before returning the liquor license, the license had been suspended indefinitely; what the latest action means for the future of the restaurant was not immediately known.

Ten shots were fired in the June incident, but no arrests were made.

In addition to the shooting, Fairfield Police Chief Robert Kalamaras also detailed several other incidents at the restaurant over the past few months, telling the commission that the restaurant appeared to have been “converted into a gentlemen’s club”.

“The [shooting] The victim suffered a gunshot wound that passed through his left arm and left side,” Kalamaras wrote in June. “The victim did not cooperate during the investigation and provided no useful information. [to] detectives. Inside the restaurant were several wired surveillance cameras, as well as an Arlo wireless camera. Investigators would learn from business owners that all cameras were inoperative.”

All violations of the law, which occurred as of June, in addition to previous incidents, are still being investigated by the Department of Consumer Protection, Fairfield Police said.

“The Fairfield Police Department would like to thank the [Department of Consumer Protection] for all their hard work and dedication in this matter to ensure the residents of Fairfield maintain their quality of life and that the facilities operate within the bounds of the law. »

Lotilla seen as the right man for the job