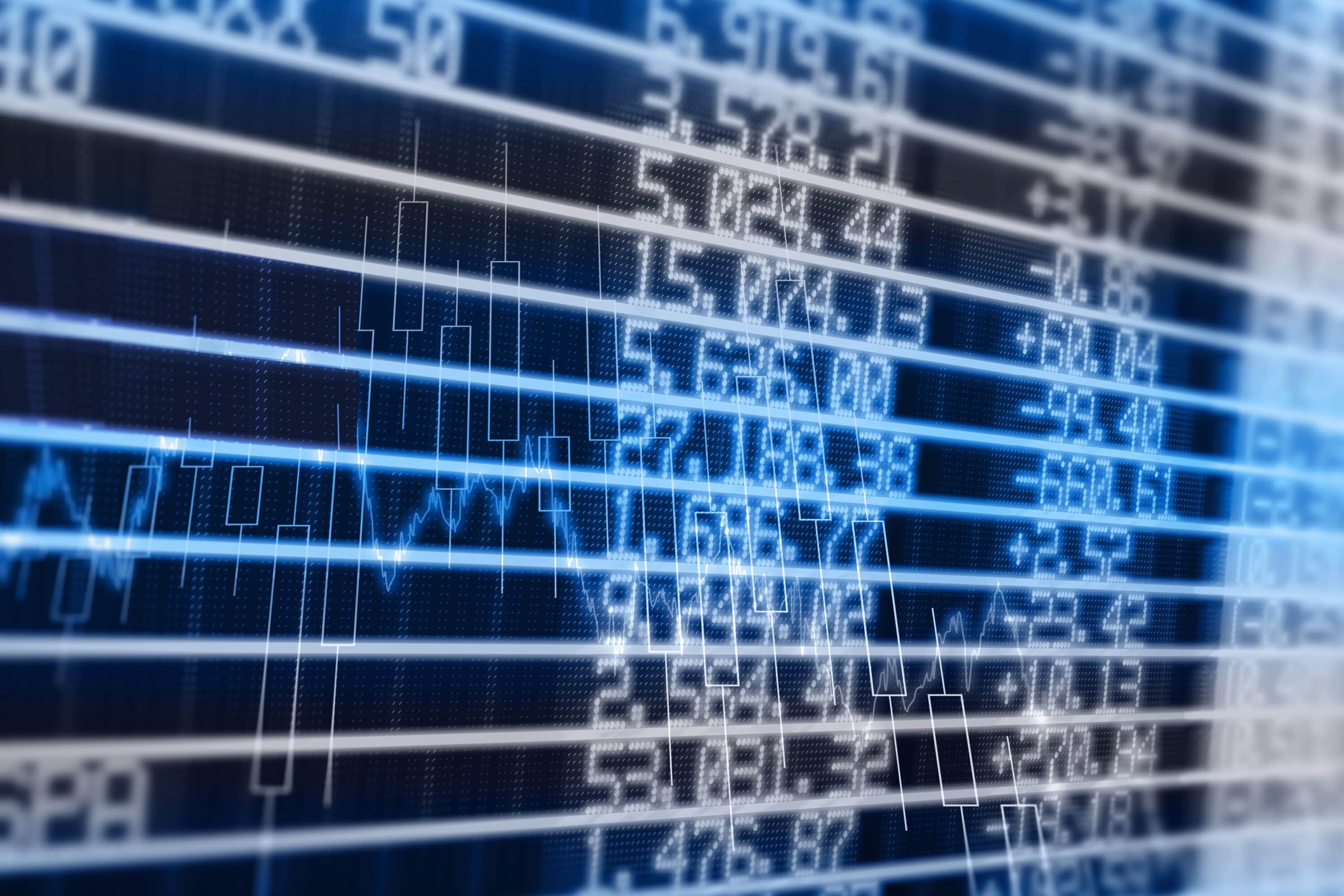 The Berlin start-up Vivid, which operates a financial application, receives its first investment license and thus becomes a little more independent of the partner banks. However, the company still does not hold its own banking license.

On the way to becoming a financial super-app?

The investment license was granted by the Dutch supervisory authority. The company itself sees the granting of the license as an important step: “The official authorization to offer investment services independently is an important step for Vivid on the way to becoming a financial super app.”

The company’s concept is quite simple: in a single application, it combines traditional banking offers with investment opportunities that include cryptocurrencies in addition to stocks and funds. In that sense, Vivid sees itself as an all-in-one app. For payment transactions outside the digital space, the company issues a Visa debit card in cooperation with Solaris Bank, which is linked to the current account managed in the application. Vivid depends on cooperation with Solaris Bank, as the start-up itself does not have a banking license. In addition to the services described above, the offer has recently also included an installment payment service, which goes by the name of live now.

Vivid is currently the biggest competitor to N26, which also aims to make all banking and investing transactions achievable through an app, and announced earlier this year that it will soon enable cryptocurrency trading. In total, Vivid currently has around 500,000 customers. More than half of them live in Germany. Additionally, Vivid competes with direct banks as well as brokerage apps. In order to survive in this competitive market, the company last raised funds in February as part of an investment round. Around 100 million euros were then raised. Vivid is currently valued at €775 million.

However, the financial scene has been under severe pressure in recent months, which, in addition to market oversaturation, can also be attributed to falling stock prices, rising inflation and the associated drop in interest. for investment products. The crypto bank Nuri, for example, recently had to file for bankruptcy. Nevertheless, Vivid remains optimistic: “For us, it’s […] exactly the right time to invest in this area, as interest in stocks, funds and other investment products is uninterrupted.

How long does my husband have to be in his new job for us to get a mortgage? | Mortgages