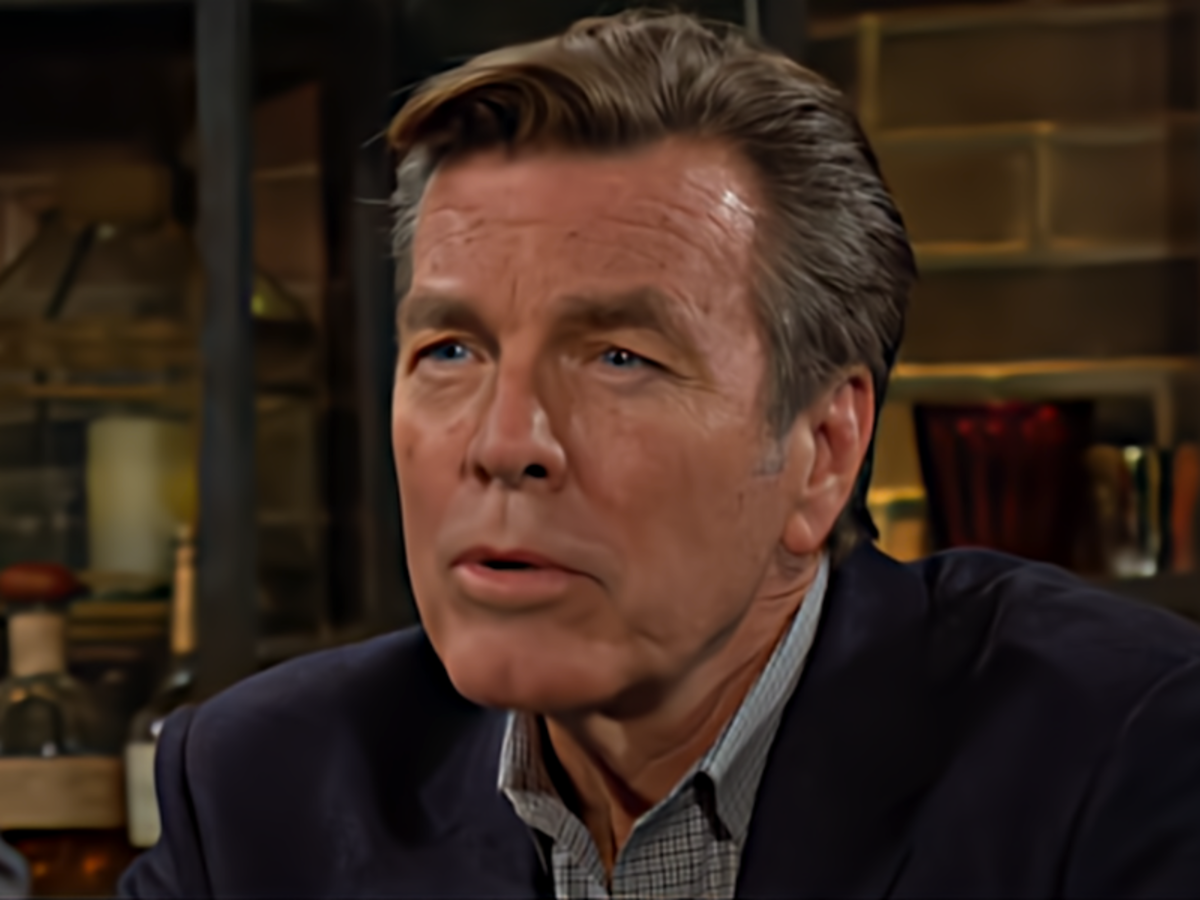 Chance: The officer (ConnerFloyd) is put to the test by his stepfather Victor (Eric Braden).

Diana: The architect makes a wish to Jack. Can he believe her?

Jack: Smiling old man (Pierre Bergman) offers a job to Adam (Mark Grossman) at Jabot! What will Victor and Billy do (Jason Thompson) have to say?

Lily: The CEO of Chancellor-Winters (Christel Khalil) is trying to negotiate peace.