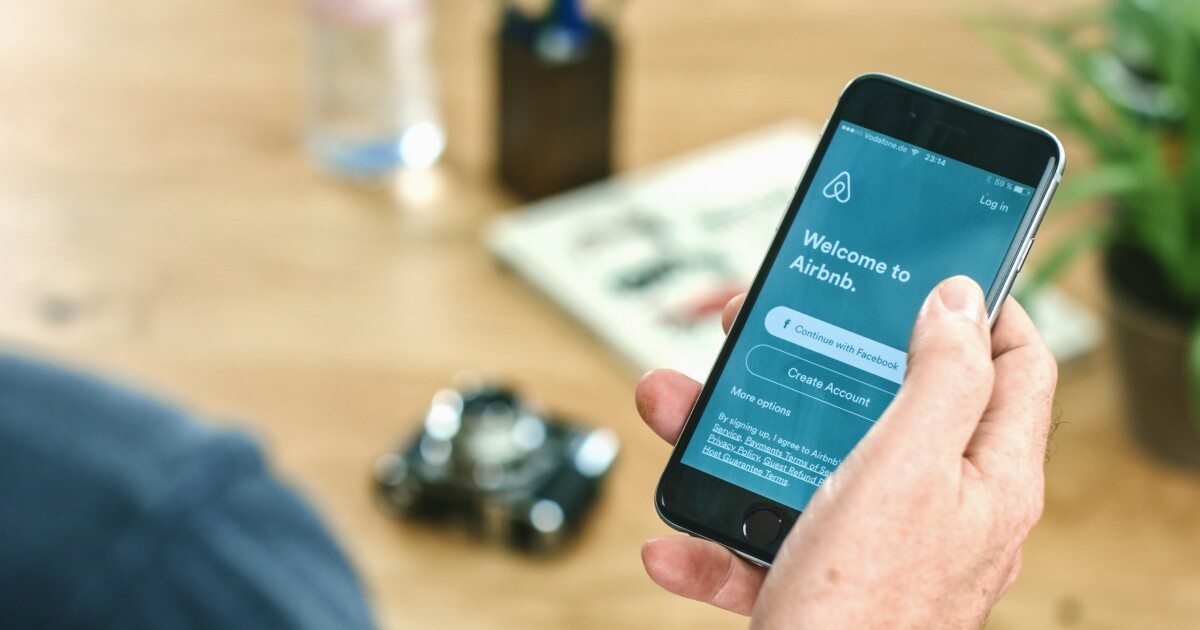 The public hearing was supposed to focus on whether or not the county should impose a moratorium to give the council time to come up with new regulations for properties listed on sites like Airbnb. But comments have frequently discussed the impacts of overnight rentals themselves, both for neighbors dealing with parties and parking issues, and for real estate professionals who say overnight rentals night play an essential role in the local economy.

Park City Area Lodging Association President Dan Bullert said his organization opposes the proposed moratorium schedule, among other things. It would have ended less than two weeks before the mid-January deadline to renew the business license required for an overnight rental.

Bullert said that could force condominium hotels — buildings in which the units are technically condos but often used as hotel rooms — to pull some of the units off the market, potentially threatening the business itself.

“If condominiums were to experience inventory losses, I can’t express it enough, the outcome would be catastrophic,” Bullert said. “As noted, the consequences of the moratorium are far-reaching: deterring real estate sales, individual property owners suffering income losses, businesses in the form of management companies suffering these income losses. There are also concerns about reductions in non-compliant underground jobs and rentals.

Jamie Johnson, CEO of the Park City Board of Realtors, said nearly 2/3 of homes currently under contract for sale in Summit County are in areas that allow overnight rentals. She said the moratorium would take that right away from future owners.

“I’m probably going to lose my contract, this Friday is my deposit deadline,” Kingston said. “If, in the event that this moratorium is passed, my buyer will walk away. So that’s going to have a huge ramification for my next step.

About 125 people attended the hearing, 1/3 of them in person in Coalville and the rest online. The vast majority of commentators opposed the moratorium and said they were involved in the real estate industry in some way. Some identified themselves as real estate agents; others said they manage properties.

Any moratorium would have been enforced only in unincorporated Summit County and not within any city limits. The council did not formally reject the proposal, but simply did not vote on the ordinance that would have imposed the moratorium.

Several speakers from the Canyons Village area have asked the council to exclude this station from any moratorium. Several others were from Summit Park and spoke about the misdeeds of Airbnbs in their neighborhood.

Councilor Roger Armstrong was the only one among his colleagues to vocally support the moratorium. He suggested that the prevalence of overnight rentals and second homes in Summit County is destroying any sense of community.

The other four councilors agreed on the need to regulate the industry, but said a moratorium was not necessary to do so and would cause unnecessary damage while the county works to address the underlying issues.

Megan McKenna, a teacher at Park City High School, supported the moratorium. She grew up in Park City, but said the local cost of living forced most of her family to relocate to surrounding communities. She said Park City needs more long-term rental options. If not for the affordable home she was lucky enough to find in Park City Heights, she said she likely would have ended up in the Salt Lake Valley.

“I recently finished my basement and rented it out. It’s a small 400 square foot studio. I had to take it offline within 20 minutes because there were so many responses,” McKenna said. “I listened to a family of four pleading on the phone if they could take him. They are students, a mother and three students from our school district who were desperate for housing. And that’s what we’re pushing back when we allow more nightly rentals.

A public policy research institute said Summit County had the highest percentage of overnight rentals in the state. The County Housing Director estimated that there were between 5,800 and 6,600 rental units per night in the county. That includes 2,200 in the Snyderville Basin, about half of which are apparently unlicensed.