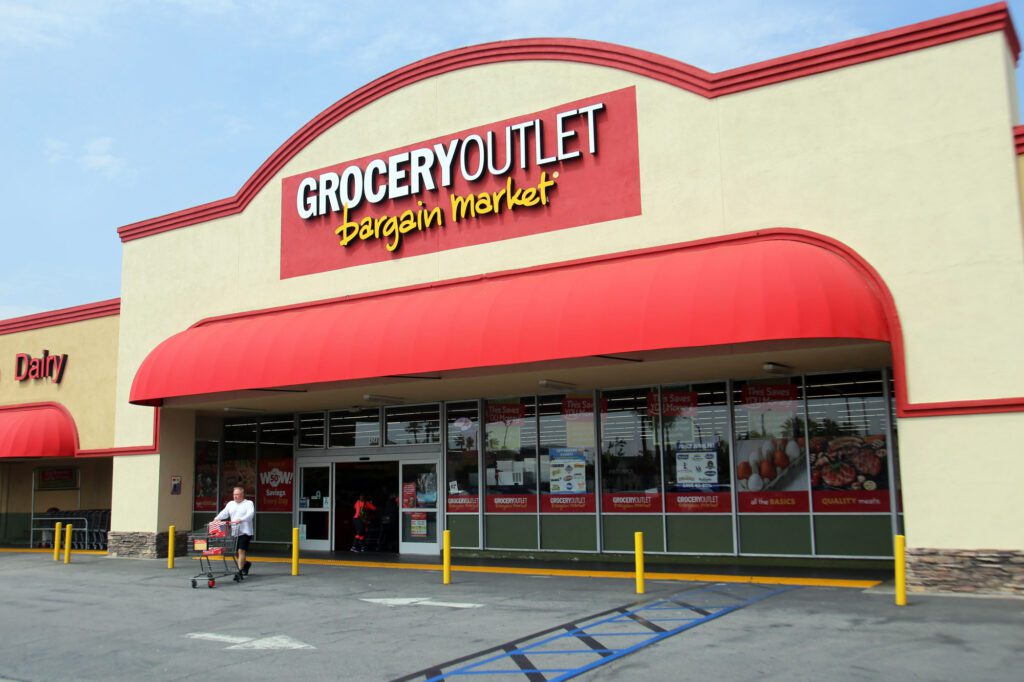 Grocery Outlet submitted ABC’s request on June 9, 2021. On October 14, the grocery store filed its project description, giving the county 90 days to decide on the request.

Some members of the planning group were concerned that once this was confirmed, there would be 19 sites selling alcohol within Valley Center. â€œWe have Valley Center Road a bit like Alcohol Lane,â€ said planner Julia Feliciano, who was responsible for this project reporting to the group. “We’re going to have a lot of liquor sales on Valley Center Road.”

She noted that the company claimed to have never had any problems with the ABC over the sale of spirits. “The store will be open until 11pm and will be under constant camera surveillance,” she said. The store also monitors its parking lots. She added, “People like being able to buy alcohol when they are shopping for groceries.”

A strange development occurred when a man who identified himself as Antwoin D. Wall said he represented “an unincorporated association of residents of San Diego County” and read a statement from them opposing the ABC license. “It would negatively affect” the community with the “over-saturation of alcohol licenses in the census track,” he said.

Wall added, â€œThe Association includes individuals and families who will be affected by the increase in community sales of alcoholic beverages desired by current demand. While we have no objection to grocery shopping and selling food products, we adamantly oppose the approval of the ABC license. He continued, “The ABC Type 21 license requested in this application poses a significant threat to public safety and the well-being of the Association and the surrounding neighborhoods.”

He also said, â€œTo approve this ABC license without further review and the process of convenience or public necessity is a disservice to the community and undermines the public policy of the census track. In addition, the approval of the current ABC license hinder the economic and environmental development efforts of the Indian Band of the San Pasqual Mission. The San Pasqual Tribal Economic Development Corporation holds one of four existing licenses and authorizing another license would dilute their economic benefits and their ability to promote environmental education and awareness.

Wall declined to say what the real name of the “association” was, however.

When it was reported to Wall that he was reading the same statement, verbatim, which had been sent to the group as an electronic letter under the letterhead of Law Offices of Pearlman, Brown & Wax, LLP., he said, “Yes, this is my law firm.”

Robert Peterson of â€œWorking Families for the Better Valley Centerâ€ also opposed the license. His letter stated, â€œWe are concerned about the undue concentration of liquor licenses in the region and the potential increase in demands on our scarce public safety resources. If Grocery Outlet’s ABC license is approved, it will result in an excessive concentration of Type 21 alcohol licenses in that area, which could have a negative impact on public safety, property values â€‹â€‹and the long-term character of the business. our community.

The letter continued, â€œThe county should consider how to properly assess the social and public resource impacts of additional liquor licensing before supporting this request. Appropriate limits on sales hours and monitoring of the resulting social and public resource impacts are necessary to ensure that the public is fully informed of these impacts before supporting the issuance of further licenses.

The license had its supporters, however. Jim Nielsen, a local resident, said, â€œIf they have a grocery store and they can’t have alcohol, they’re at a huge disadvantage compared to other stores.

Will Rogers, the land use designer for Village Station, said, â€œIt’s a market and he sells bread and wine. Any other market would want the same.

Grocery Outlet representative Pat Barber, vice president of real estate, told the group: “This location has the right to sell groceries and alcoholic beverages,” adding that “the problem is overconcentration.” . He said it is typical for a community’s main street to have a concentration of liquor license.

In such circumstances, he said, it is normal for the applicant to obtain a PCN (Public Convenience or Necessity) letter from the county supervisory board the purpose of which is, according to the ABC, to demonstrate “that the public would benefit the presence of an additional alcohol point of sale.

Barber said Grocery Outlet wanted to move here “because it’s underserved”. He noted that the sheriff’s department issued a letter stating that the store “would have no impact on security.”

Barber added that “Our competition would like to stop us, make us go” and added, “It’s not a safety issue.”

The Roadrunner asked Barber if the “competition” he was referring to was Vons, but he declined to comment. Another audience member asked when the Grocery Outlet would be built, and Barber replied “By the end of 2022”.

Planning group chairman Delores Chavez-Harmes commented: â€œIt makes perfect sense to be allowed to do what any grocery store does. She added: “We are concerned about the effects of alcohol on our community, but cash and carry is not as dangerous as people who drink and drive.”

Planning group member Michelle Bothof, who said she had a lot of experience with NCPs, confirmed that they are approved â€œall the timeâ€.