SIOUX FALLS, SD (AP) — South Dakota Gov. Kristi Noem made a campaign pledge Wednesday to repeal the state’s grocery tax, changing course to lend outspoken support to a bipartisan proposal that she did not publicly endorse in March.

The Republican governor made the announcement two days before a Friday debate with her Democratic challenger Jamie Smith, a state lawmaker who has pushed for the repeal of the 4.5% grocery tax for years. and helped broker a bipartisan vote to pass it in the House this year. .

Noem touted the campaign pledge Wednesday as “the biggest tax cut in South Dakota history,” saying it would inject $100 million “directly to families to help them with their budgets.”

But Smith said the campaign promise was “just another example of Governor Noem trying to manipulate South Dakota voters into coming up with a policy she clearly didn’t believe in and doing it for her political gains in this regard.” moment”.

A spokesman for Noem’s campaign, Ian Fury, said Noem privately voiced support for the food tax cut bill to the Senate leadership during budget negotiations. At the time, Republican Senator Lee Schoenbeck, one of the most powerful lawmakers in the chamber, said the House proposal was dead when it arrived in the Senate. He said in a text message that he remained opposed to the tax cut.

Schoenbeck also told The Dakota Scout that Noem, even in a private conversation in March, was “categorically opposed” to the House proposal.

The State House passed several tax cut proposals this year, but they did not pass the Senate. When the House passed a bill to reduce the state’s sales tax in February, Noem urged caution and said the state’s economy likely faced “challenges ahead.” .

Noem has insisted she wants to cut taxes, but her proposals in this year’s legislative session were more modest. A proposal to reduce state bingo taxes and fees passed, but this amounted to less than $40,000 in annual revenue.

“She’s still in favor of lowering taxes if the numbers work out,” Fury said.

During a news conference at a grocery store on Wednesday, Noem blamed President Joe Biden for inflation that has driven up grocery costs and said his proposal would bring “relief to our families.”

Economists say the twists and turns of the pandemic, along with a flood of emergency government spending, under Biden and former President Donald Trump, have overstimulated the economy.

Noem has made South Dakota’s economic health a focal point of his campaign, saying it’s a credit to his decision to waive most government restrictions during the pandemic. The state has set aside a record amount in its budgetary reserves.

But when the South Dakota House passed the grocery tax cut in March, it was Smith who applauded the proposal as a way to ease a tax that hits low-income people the hardest. .

“Raw food – everyone needs it and you have no choice,” he said at the time. 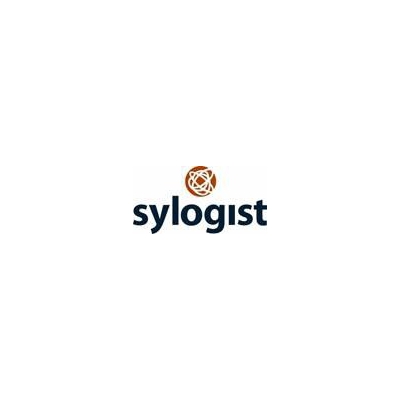