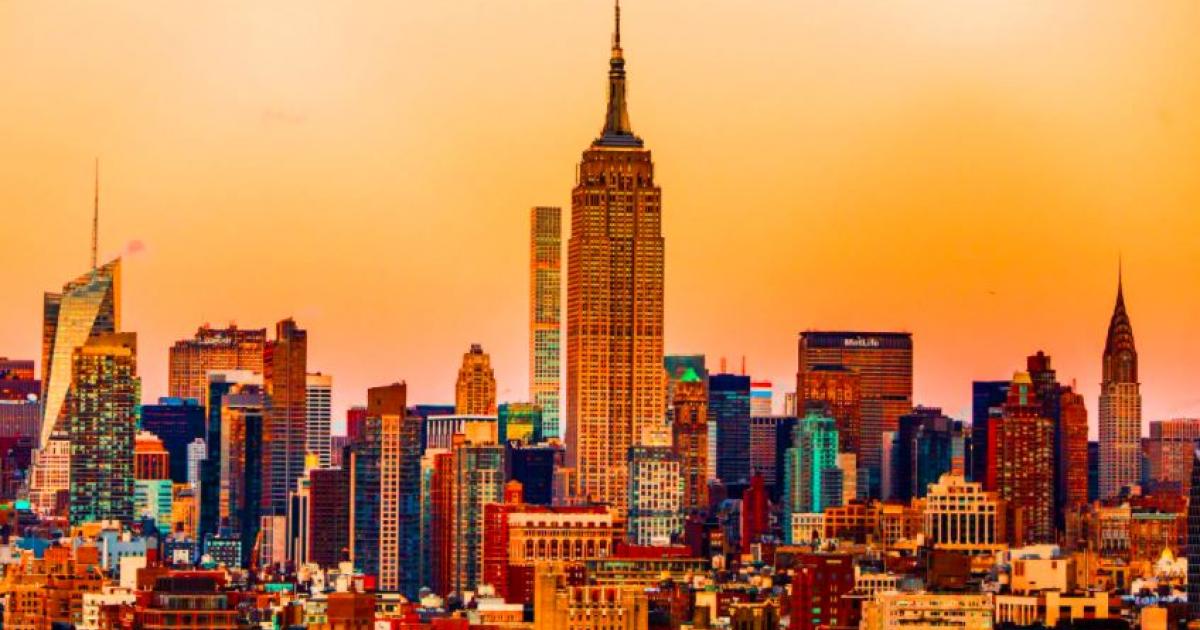 A New York lawmaker this week introduced a bill to legalize psilocybin mushrooms for medical use and establish facilities where the psychedelic could be grown and administered to patients. Assemblyman Pat Burke (D) introduced the legislation, which would create a system in New York similar to the psilocybin program that was legalized via a ballot initiative in Oregon last year.

Burke introduced the bill to legalize psilocybin mushrooms for therapeutic use and create facilities where they could be grown and administered, emphasizing prioritize access for veterans and first responders, reported Marijuana Moment.

“There is an ongoing bipartisan effort to use psilocybin in the treatment of conditions such as PTSD, depression, anxiety and alcoholism,” Assemblyman Burke said. tweeted.

Department of Health regulators would be responsible for licensing psilocybin cultivators and researchers, service centers (where people could receive treatment in a medically supervised environment), processors, and testing facilities.

The legislation aims to protect certified patients, researchers, and people who work in licensed psilocybin facilities from “arrest, prosecution, or punishment in any way.” In addition, it would create an advisory board, with governor-appointed members who would review and make recommendations on the program.

According to Psychedelic Spotlight, the “justification” section of the bill argues in favor of legalizing psilocybin therapy.

“The FDA recognizes that psilocybin therapy is significantly better than current treatment options. Establishing a widespread route to providing New Yorkers with this medical treatment would be a monumental step in providing life-enhancing mental health care. These therapy centers would provide a safe physical environment supervised by monitors trained to negate the minimal risk associated with psilocybin,” Burke’s bill reads.

Image by Michael Disenza on Unsplash.

© 2022 Benzinga.com. Benzinga does not provide investment advice. All rights reserved.