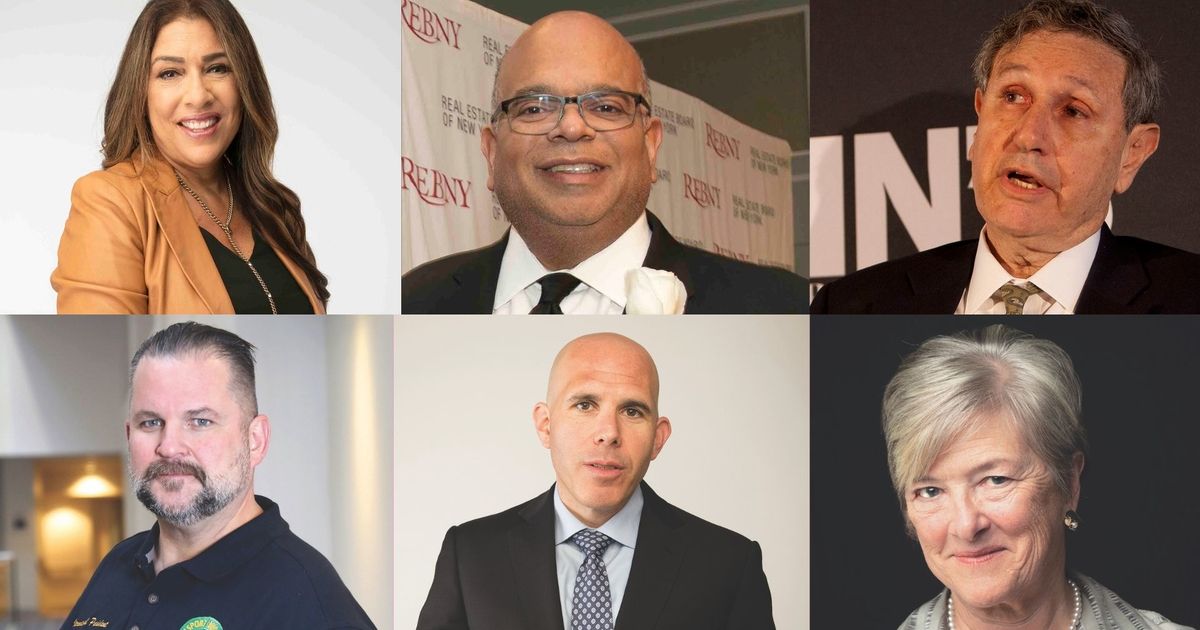 John Samuelsen: “The voice of the transit workforce”

“My top priority is to be the voice of the transit workforce, but also the voice of blue-collar New Yorkers,” Samuelsen said. Crain’s. As international president of the Transport Workers Union of America, Samuelsen represents more than 150,000 members in the transit, railroad, airline, university, utility and service industries. He previously served as president of the city’s TWU Local 100, the union’s largest chapter.

Samuelsen was named to the review panel by Mayor Eric Adams, who rounded out the six-member panel a week after the MTA announced its five picks.

From the time Samuelsen, a former MTA board member who lives in Gerritsen Beach, Brooklyn, joined the New York City Transit Authority in 1993, he has been a strong advocate for workplace safety and human rights. workers. In the 1990s, Samuelsen organized his fellow track workers to lobby for safer conditions, and he was elected shop steward. He then served as Chairman of the Track Safety Committee and Division of Track from 2001 to 2006. He also served as Acting Vice Chairman of TWU’s Track Maintenance Department, where he represented 7,100 employees working on tracks, signals, power and critical tracks. services.

Congestion pricing, Samuelsen said, is crucial to ensuring public transit is adequately funded, and “if there are exemptions, it absolutely has to be fair to workers.”

He warned that there must be an “extremely large up-front investment in service improvements” if congestion pricing is to be successful.

“If we’re going to create this massive deterrent to car traffic,” he said, “then there has to be a commensurate incentive by increasing both the quality and the quantity of service.”

Noem speaks out on food tax and promises to repeal it