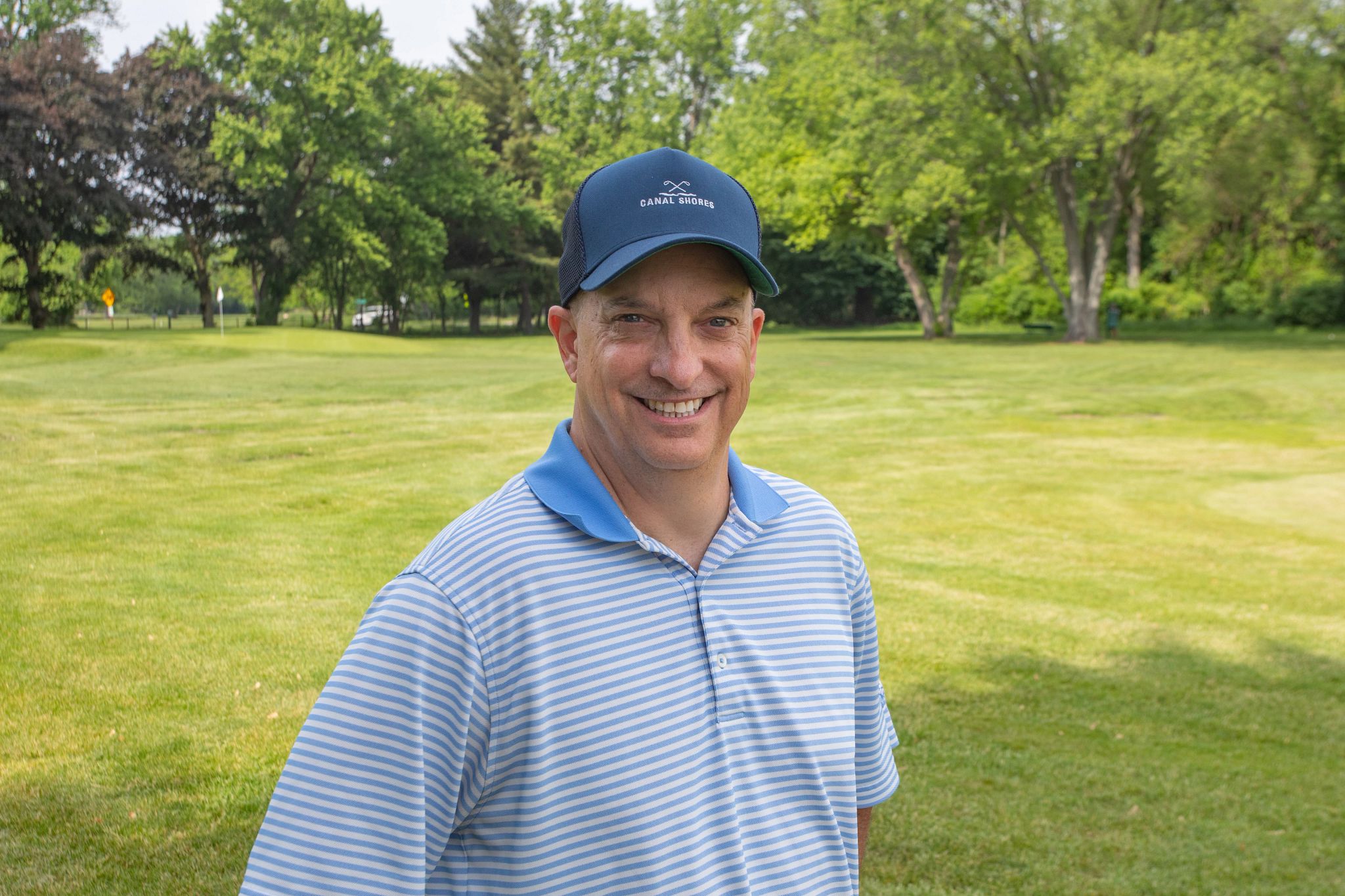 Knee replacement surgery took Chris Charnas away from the golf course, where newcomers have flocked in record numbers during the COVID-19 outbreak.

Yet the boom in participation in the sport has allowed Charnas to profit from the game for another reason: it has been good for its real estate niche of selling golf courses.

Charnas said his company, Links Capital Advisors, brokered about $25 million in golf course sales nationwide in 2021, the highest volume since his suburban Chicago company was founded in 2008. Until 2022 is now shaping up to be another solid year.

“When COVID hit, my first reaction was that the golf industry was on the verge of collapse because it couldn’t overcome one more hurdle,” Charnas, 56, told CoStar News. “What happened instead was the only thing you could go out and do was play golf. There was an explosion of participation. The golf industry has changed.

Until 2006, there was a 20-year construction cycle during which the number of golf courses in the United States increased by 44%, according to the National Golf Foundation. The Great Recession followed, and since that pre-recession construction boom, there has been an 11% contraction in course supply.

“From 2007 to 2019, the golf industry dribbled down the cycle,” Charnas said. “There weren’t a lot of people looking to invest in golf courses, and when deals did happen, they were usually at low market prices or distressed deals. Out of 10 offers, eight were from developers.

For years, residential and industrial developers have been the ones eyeing underperforming golf courses in search of large parcels of cleared land they could redevelop. These types of properties thrived during COVID-19, which began disrupting the economy in March 2020.

“A lot of low-hanging fruit has been reaped,” especially for industrial sites near highways, said Charnas, a former industrial broker. One exception is the former Calumet Country Club in the southern suburbs of Chicago, where the new owner is considering industrial redevelopment on at least part of the site.

Many sales during the pandemic stemmed from the Chapter 11 bankruptcy of Warrior Custom Golf, which owned courses across the country, and other troubled deals, he said.

Now, as the flow of deals catches up with growing interest in golf, Charnas said he’s been getting more and more calls from successful course owners looking to cash in.

Last year, he negotiated the $16 million sale of the Legacy Golf Club at Phoenix. It was the second largest sale brokered by Links Capital Advisors, after just the $18.5 million sale of Kemper Lakes Golf Club – the Kildeer, Illinois course that hosted the PGA Championship in 1989 – about two decades ago.

Already in 2022, Charnas negotiated the $6.9 million sale of Troy Burne Golf Club in Hudson, Wisconsin, the most expensive sale of a course in the state since 2009.

“I don’t see new companies appearing looking to create 20-course portfolios, but I do see individual investors buying one course or looking to add a second one,” he said.

Troy Burne was bought by local corn farmer and businessman Bill Holst, once described by Forbes as “the world’s most successful caviar entrepreneur”. Holst already owned a few courses in Wisconsin and Minnesota.

Charnas and others in the industry know that while the market has bounced back quickly, it can just as well turn around quickly, which means making sales quickly and efficiently, practices that have been honed during the pandemic.

Following the remote work trend, Charnas said he was able to sell most courses without setting foot there. From photos and phone calls, he said he could understand a course well enough to market it to potential buyers.

Using Google Earth, Charnas said he can tell if the bunkers are overflowing with water, a sign that a course is likely in need of major repairs.

“It looks a lot more glamorous than it is,” Charnas said of her work. “You can find a lot about a course just on the internet.”

Charnas estimates he has 10-12 competitors nationwide, most of whom are sole proprietors like himself. Charnas, who grew up as a caddy on Chicago’s North Shore, was an industrial broker at Cushman & Wakefield until he took a job in the 1990s for the Crown family of Chicago, which was building a unit of investment in golf courses. Charnas then returned to Cushman & Wakefield to start a golf group there, before striking out on his own at the start of the Great Recession.

Links Capital Advisors is based in Wilmette, near Chicago. The North Shore area also happens to be where actor Bill Murray and his brothers were caddies in their youth, inspiring the 1980 movie “Caddyshack.”

Flash-forward 40 years after the arrival of the pandemic, which caused people to seek activities that would allow them to get away and get some fresh air.

There were about 3 million newcomers to golf in 2020, followed by 3.2 million last year, according to the National Golf Foundation. Those years broke the previous record of new golfers, 2.4 million since 2000, when Tiger Woods was reinvigorating interest in the sport. In 2020, the total number of rounds of golf increased by 13.9%, and it increased again by 5.5% in 2021.

For the first time since before the Great Recession, Charnas said he regularly sees prices priced at $3 million to $4 million, more than double the typical trade size in recent years.

“It’s worth it because you’re buying liquidity, and now those courses are making a lot more money,” Charnas said. “Owners see this as maybe now is a good time to cash in. There are a lot of club member investors, and they can see how well things are going. Before, they could play whenever they wanted, and now they can barely get a tee time.

“It’s fun when you’re at a party and you can say you own a golf course. This also comes into play.