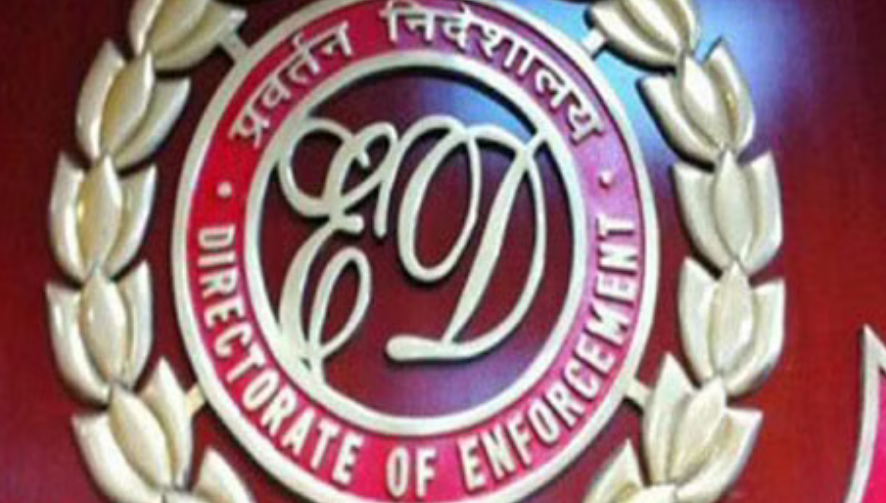 New Delhi – Assets worth Rs 4.69 crore have been seized under the anti-money laundering law in a case related to the issuance of alleged illegal arms licenses in Jammu and Kashmir between 2012 and 2016, the Enforcement Directorate (ED) said on Saturday.

A temporary order under the Prevention of Money Laundering Act (PMLA) has been issued for the seizure of bank deposits, land, apartments and residential houses, it said in a statement. communicated.

After carrying out raids on an IAS officer, Kashmir Administrative Service (KAS) officers, government officials and arms dealers last month, the agency said it had seized ‘incriminating’ documents that would indicate dealings between arms dealers and bureaucrats in issuing arms licenses in Jammu and Kashmir between 2012 and 2016.

The ED alleged that government officials used to take “commissions” from arms dealers and brokers from their own bank accounts as well as the accounts of their family members for obtaining gun licenses. weapons as well as for the renewal of defense personnel licenses.

Cash and gold jewelery worth more than Rs 2.50 crore was seized apart from property documents.

“Provisional proceeds of crime are expected to be in the range of Rs 40 crore,” the ED said.

The money laundering criminal case stems from an August 2018 FIR of the CBI (Special Crime Branch, Chandigarh) where it was alleged that the mass issuance of weapons licenses took place in Jammu- and Kashmir between 2012 and 2016.

Around 2.78 lakh of weapons licenses were issued to various defense and paramilitary personnel by “flouting” prescribed guidelines and due process instead of “illicit” monetary consideration that was paid to government agents/officials through arms dealers/brokers and proceeds of crime were generated, ED said.