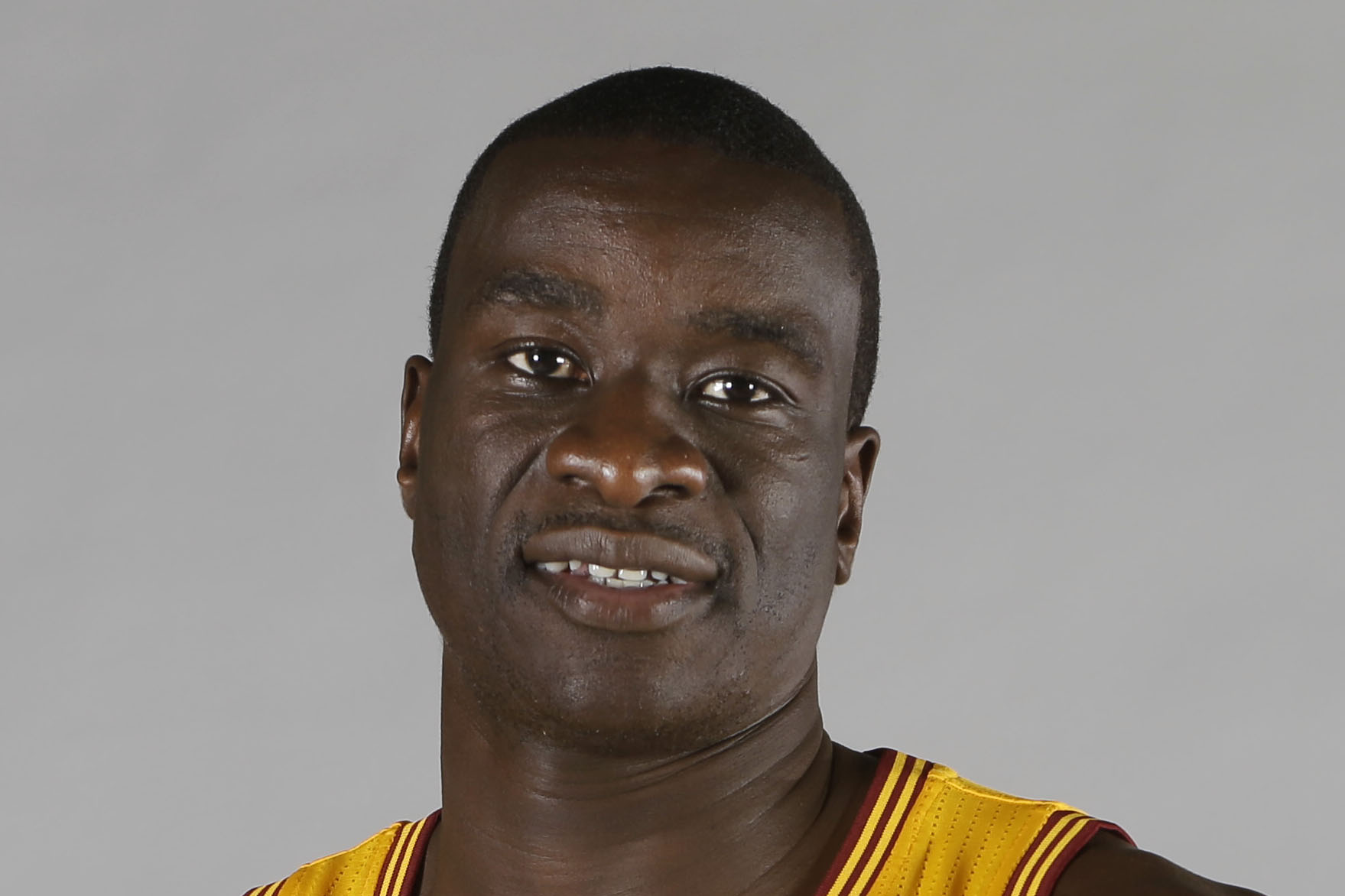 DeSagana Diop on Thursday became the third member of the Rockets coaching staff to leave this offseason, moving to the Knicks in a position where he will likely coach their G League affiliate, one person with knowledge of the confirmed move.

Jeff Hornacek and Will Weaver will also not be returning for a third season on Stephen Silas’ bench. Diop has worked extensively with frontline players with the Rockets.

The Rockets, after consecutive seasons with the NBA’s worst record, failed to reach an agreement on coaching staff changes, although Rio Grande Valley Vipers coach Mahmoud Abdelfattah, the coach of the year of the G League last season, be seen as a strong candidate to land one. vacancies, according to several people familiar with the team’s thinking.

Diop served as an associate coach with the Utah Jazz for four seasons, where he worked with Knicks assistant Johnnie Bryant, before joining the Rockets. Leon Rose, Diop’s agent when he was a player with the Cavaliers, Hornets, Mavericks and Nets, is the Knicks’ president. 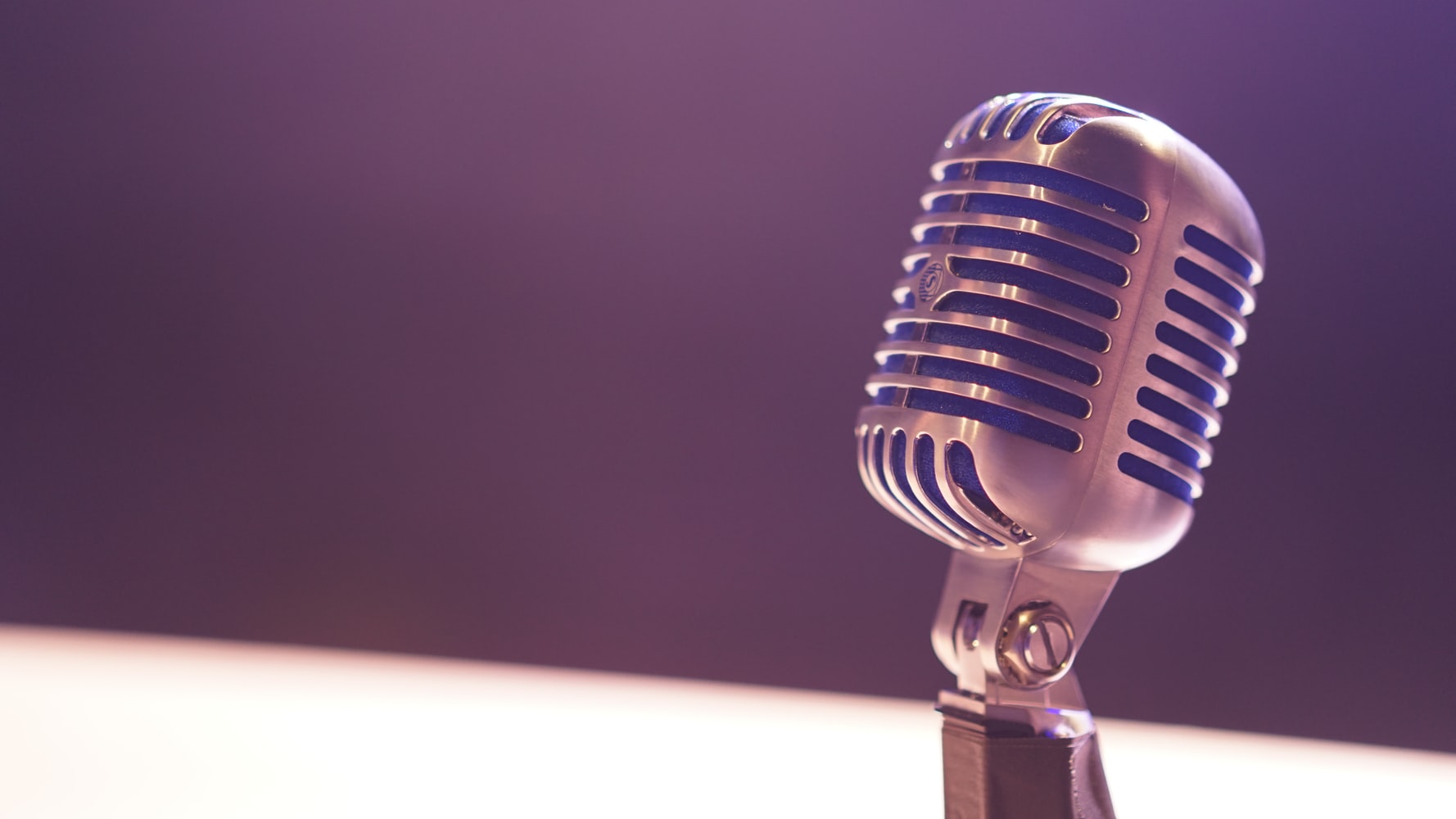