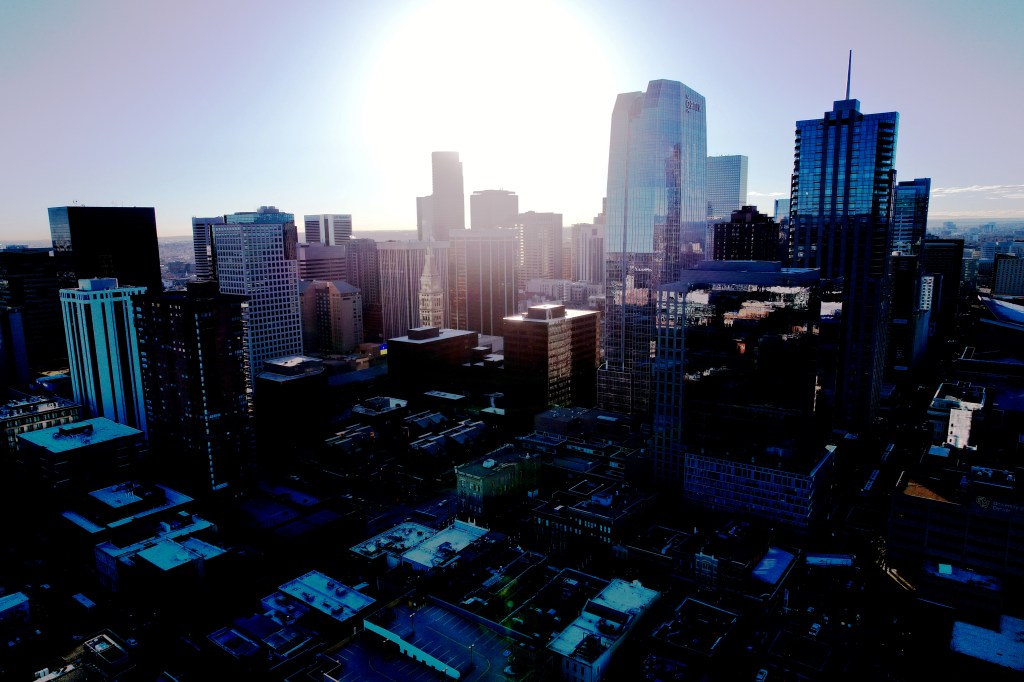 Denver’s new residential rental licensing program is getting off to a slow start, with only four government-recommended inspectors available to check properties.

The Denver City Council passed an ordinance last May that calls on anyone offering, supplying, or operating residential rental property in the city and county to be licensed. The city launched the resulting program in March, although licensing is voluntary this year.

“Denver will now have a licensing tool to hold property owners and managers accountable for providing safe living space,” said Molly Duplechian, executive director of Denver’s Excise and Licensing Department. , in a statement announcing the program.

To obtain a license, the property must pass an inspection by a third-party inspector who meets specific qualifications. However, the list of qualified city and county inspectors only includes four people as of May 10.

So far, 16 residential rental property licenses have been issued as of May 12. Meanwhile, the number of license applications stands at 59, Escudero said.

The number of government-recommended inspectors pales in comparison to the number of rental properties in Denver. Zillow, an online property marketplace, lists 525 homes available for rent on May 16 – and that doesn’t include the many that are already occupied.

At this time, officials don’t know exactly how many rental properties are in Denver. “All we have are estimates,” Escudero said, but the program will provide a baseline for the number of rental units available “for the very first time.”

Escudero’s department is working to increase the number of inspectors by meeting with various groups, including the WORKNOW employment platform and the Colorado Poverty Law Project, in addition to launching social media and email campaigns. mass mailings targeting potential inspectors, property management companies and large apartment complexes this month. .

“While we are disappointed with the lack of inspectors and applications so far, we are confident that all the hard work we are putting in will soon pay off with an increase in the number of applicants and inspectors available,” a- he declared.

He described the overarching goal of the program as a mandate of “minimum housing standards” for all rental properties in the city. Escudero highlighted a 50% reduction in the application fee for people who apply this year, going from $50 to $25.

Marina Gorbounov is the owner of Denver-based Evolve Real Estate and Property Management, which manages sole proprietorships including condos, townhouses and houses. She emailed their owners within the city limits – about 30 – to tell them about the licensing program, but “some jump on board right away, and some drag their feet until the last minute. “.

Gorbunov said she doesn’t think the current iteration of the program will impact her business and other “landlords who are outspoken and want to do the right thing and want to provide good housing.” However, she is wary of government involvement in “private affairs”.

“Such licenses usually scare me,” Gorbounov said in a phone interview. “Now they’re getting involved in private landlord-tenant contracts, and I don’t like that.”

Councilwoman Stacie Gilmore, who represents Denver’s District 11, led the legislative charge in demanding a residential rental permit. A few months into the program, “we’re still gaining a foothold,” she said in a phone interview.

Gilmore said the program will provide the government with data on the number of rental properties in Denver, and it will also protect “some of our most vulnerable members of our community” by ensuring certain housing standards.

“People deserve to have this basic human right,” she said.

As for the number of certified inspectors, “we don’t want there to be a bottleneck, and we don’t think there will be,” Gilmore added.

Boulder’s own rental licensing program served as a model for Denver’s framework, she said.

All rental properties in Boulder are required to have a valid rental license to establish “minimum standards for the safe use and occupancy of housing,” according to Boulder’s Department of Planning and Development Services. The city has different requirements for long-term and short-term rentals.

The list of Boulder inspectors approved for rental inspections spans about 15 people.

“I did this because a friend of mine is an inspector in Boulder, and he said, ‘Oh, yeah, go for it. This is a great opportunity,'” Lewis said in a phone interview.

As one of four inspectors recommended by the government, he has already carried out 50 to 60 inspections, with another 80 planned, he said. When Lewis inspects, he checks for hazardous situations, lighting issues, water temperatures and pressures, properly installed electrical outlets, mold, leaky roofs, damaged walls, general building livability, and Moreover.

He predicts that demand will increase over time. “We can probably handle it all.”

Chris Scott, Denver rental license inspection program manager for Scott Home Inspection LLC, said the company, owned by his father, has conducted about 200 inspections so far, mostly of multi-family complexes. 40 to 50 others are on the schedule for the next few months. It forecasts more business over time.

Only one of their inspectors, Woodrow Hoffmann, is fully certified for city requirements, but “we’ve certainly had a lot of requests,” Scott said. The company is considering adding another certified inspector to its ranks.

“The program starts off slow, but if there are too many inspectors the price will drop to the point that nobody wants to do them, so it’s a good balance,” he said.

Binance wants to apply for a crypto license in Germany