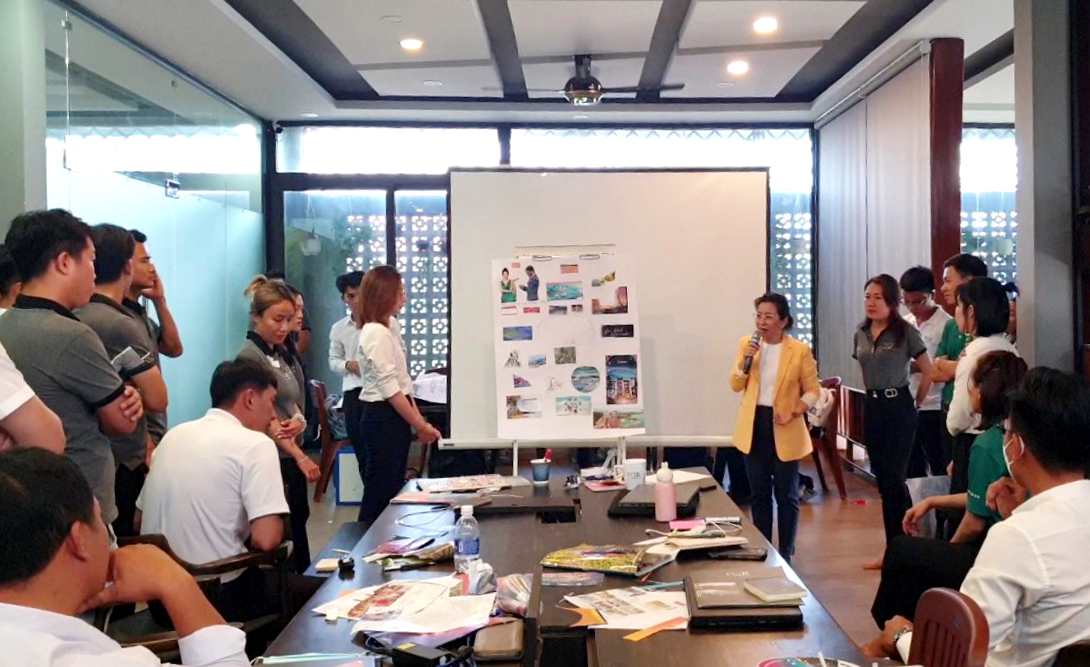 The number of applications for real estate broker licenses has increased in the south this year amid tighter regulations to better regulate a booming market.

The Mogin Institute real estate training center in HCMC District 1 welcomed 150 students in March, triple the number in January. All have taken the course to obtain a broker’s license.

A college property specialist in HCMC who asked not to be named said he saw 1,000 people take a broker’s exam at the end of March, compared to 100 in January.

Many real estate agencies are also looking to help their employees acquire licenses.

The CEO of a Thu Duc City company with more than 100 employees said less than half of his brokers were unlicensed and the company was trying to get them certified within the next three months.

The government made licenses compulsory in July 2015, and all licenses issued before that date was in effect until 2021, she said.

“Because of Covid-19 last year, many people were unable to take the exam for a new license.”

Brokers who operate without a license could be fined VND60 million ($2,600), she said.

Pham Lam, vice president of the Vietnam Association of Realtors, said another reason for the increased demand for licenses is the desire of brokerages to improve the quality of their human resources.

Some brokers don’t even have a high school diploma, and the fact that they aren’t eligible for a license means the industry standard would be raised, he said.

“Those who do not want to obtain a license are not committed to the industry and are only looking for short-term gains. They will eventually be taken out of the market.”

A decree issued in January this year imposes fines of up to VND 250 million on brokers for misconduct such as providing false or inadequate information about a real estate project.