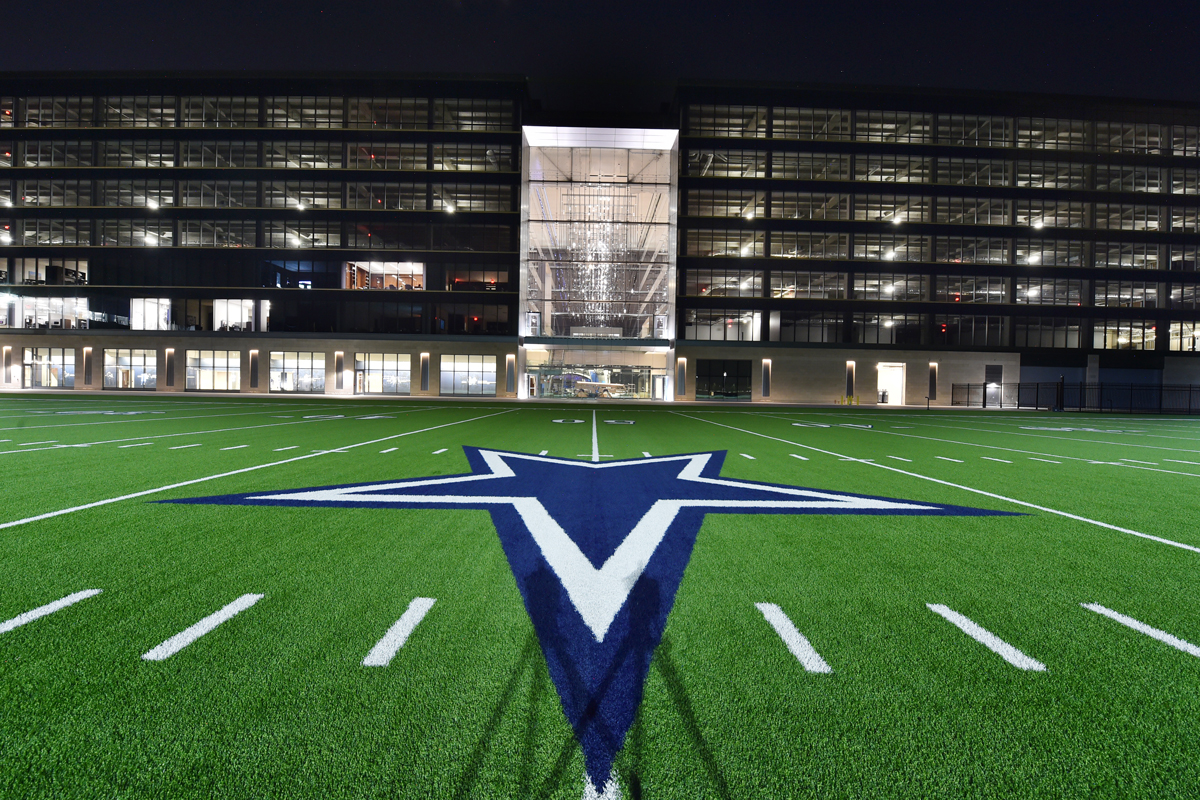 As the NFL continues to promote international notoriety, the Dallas Cowboys have been granted a license to expand their home international marketing area to Mexico, which is home to the team’s most engaged international fan base.

When the Cowboys played their Mexico City preseason game at Azteca Stadium in 1994, they recorded the largest international American football crowd in history with 112,376.

â€œWe have deep gratitude for our fans in Mexico as their passion for the Cowboys was felt in our pre-season games played both in Mexico City (three times) and Monterrey (once),â€ said Jerry Jones, owner, president and general manager of the Cowboys. noted.

In Mexico, the Cowboys, who were the first NFL team to broadcast their games in Spanish, plan to host in-person outreach events, partner with local fan clubs, strike signature deals with companies based in Mexico, to develop social media awareness and to partner with development programs to strengthen the Mexican pipeline of American football players.

“We are always looking for ways to improve engagement with our fans in Mexico and are grateful that the league has recognized that the Cowboys are uniquely positioned to help develop football in Mexico while growing our community of Cowboys fans.” Jones said.

In what will be called Victory Station Plaza, Hillwood Urban and DART have teamed up to create an acre of public green space adjacent to Victory DART Station and across from the American Airlines Center.

â€œThe new Victory Station Plaza is a fantastic opportunity to provide much needed green space for the region while ensuring our passengers have improved access to Victory Station,â€ said Nadine Lee, President and CEO of DART. â€œWe continue to see the movement of developers and communities to provide housing and activity centers near train stations. Connectivity and access to public transport are increasingly important in our rapidly urbanizing DFW region.

According to Green Dallas, 165 square miles of Dallas’ total land has been developed and 27% of that land is dedicated to green space. This specific soccer-field-sized plaza was designed to serve DART commuters, area sports fans, office workers, and residents.

â€œThis park space has always been part of DART’s plan for this land dating back 20 years when Hillwood originally built the AAC,â€ said Ken Reese, executive vice president of Hillwood Urban. â€œWe’re excited to help make this happen and improve the neighborhood, not to mention providing great views from the offices overlooking the park. “

The real estate operating and investment company Apricus Realty Capital, led by Matt Haley, Kathy Permenter and Moody Younger, began operations after raising an initial GP capital fund. The company, which is a subsidiary of Younger Partners, is actively seeking Class A office acquisitions of $ 100 million or more in markets statewide.

The trio of executives plan to invest in properties that are traditionally considered high risk. D CEO recently met the whole team to ask them a few questions.

This conversation has been edited for brevity and clarity.

D CEO: Why did you focus on Class A office spaces?

YOUNGER: â€œWe believe there is an opportunity with large Class A properties. The ability to take over a property requiring upgrades, equipment, a capital injection or a different capital structure to thrive in the future, these are the types of targeted agreements that we are looking for. It’s different from building to building, and this is where our in-depth knowledge of trends or what’s going on in the Texas market comes into play and gives our store a head start on it. that you might find with a larger company.

D CEO: Why was it time to start looking for acquisitions?

PERMENTER: â€œWe see what’s going on in the global market and know what it takes to make a deal today. While DFW is somewhat of an exception, in many major Texas markets there are buildings that are not well occupied at the moment due to certain factors. We believe we can acquire well-located properties and help eliminate the little things that keep tenants away. “

D CEO: How do you plan to break into the Texas real estate market?

YOUNGER: â€œThere aren’t many organizations in this market that have the in-depth knowledge of office real estate space, the operating capacity and the right capital connections to operate in the way that we have set out to do. in place for Apricus. We are nimble and can move to a buy quickly, but will focus on the types of acquisitions we envision.

â€œDallas has become a huge magnet for Fortune 500 companies, â€said Tom Barnes, Managing Partner. â€œSome of the country’s top employers including Toyota North America, Charles Schwab, CBRE and others have moved or are planning to move in the near future, due to the state’s affordability, relaxed regulations and tax structure. “

New Caliber One partner Scott Garner, who previously served as technology leader for Korn Ferry, will lead the new office and statewide operations with a particular focus on systems and devices, semiconductors and IT services. D CEO caught up with Garner to ask him a few questions.

This conversation has been edited for brevity and clarity. 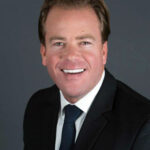 D CEO: Why did you choose to switch from Korn Ferry to this new management position with Caliber One?

GARNER: â€œAs a first partner in Texas, I have the opportunity to combine my mastery of the market in several technological segments with the level of privacy that our company offers to each client. We work on less research, which is all carried out by partners, we lean very deeply on our lines of business and we offer our clients a level of transparency as well as a client-centric fee structure unlike d ‘other large companies selected.

D CEO: How do you plan to establish Caliber One in a growing market like Dallas and what are you most excited about for 2022?

GARNER: â€œIt’s not the successful placements, notable press releases or even revenue growth, but rather what our clients say about us that has always been our dashboard. This is what made Caliber One so successful. Dallas has been one of the major economies in the United States for many years, but it has also developed a technological vibe more and more over the past 5-10 years. The long list of technology companies in the software, fintech, IT services, and semiconductor industries that have moved their operations to Dallas underscores the opportunity for Caliber One in the years to come. I am very excited about the opportunity to serve so many great clients and companies in a variety of segments of the tech landscape.

â€œThe past 12 months have been a period of unprecedented growth for many of our customers and technology companies as they expand their operations and enter new industry sectors. This growth, coupled with the acceleration level of AI and automation, combined with a tight job market, punctuates the opportunity we have to serve so many cutting-edge clients with our executive search and executive search services. human capital advice. “

For 24 North Texas-based nonprofits, Christmas came early in the form of a grant from the Park Place dealership. As part of Park Place’s Season of Giving initiative, Park Place donated $ 100,000 to nonprofits that had not previously received donations or in-kind support from Park Place in 2021.

Charities that have received a grant for the Giving Season representing the Four Pillars of Park Place Cares include: