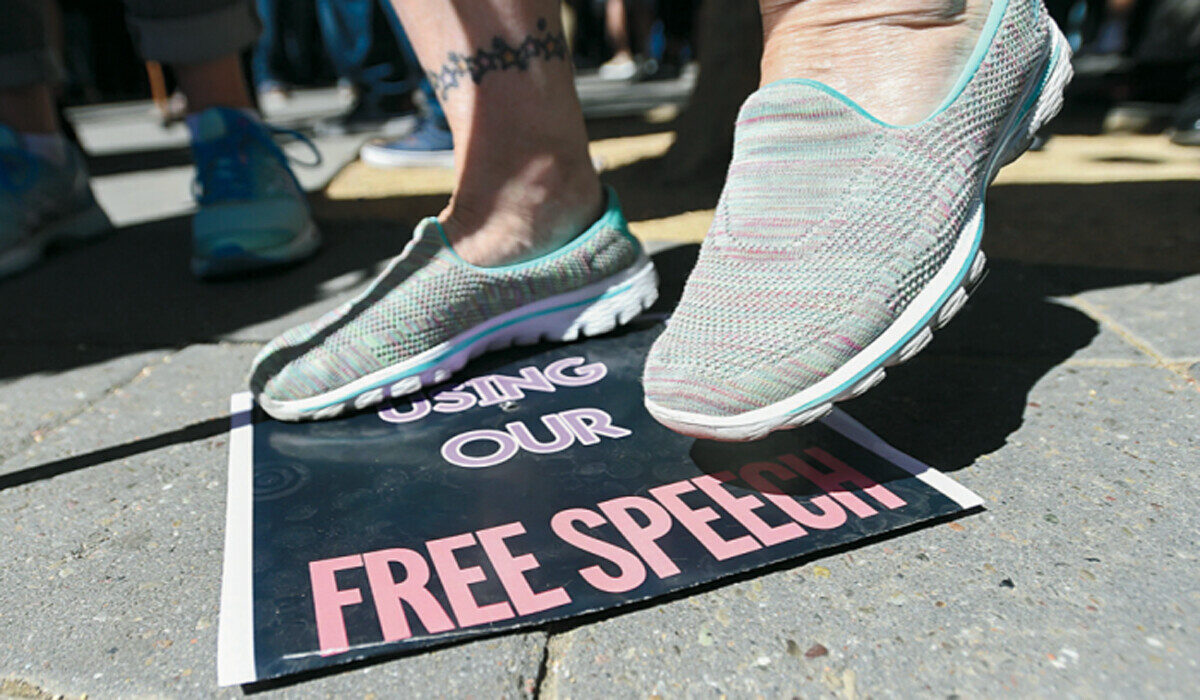 When the United States began serious trade relations with China in the late 1980s and early 1990s, policymakers hypothesized that a capitalist market in China would transition to Western-style democratic, representative government.

As China holds its 20th Chinese Communist Party Congress this week, where Xi Jinping looks set to receive an unprecedented third term and be named “president for life,” Americans can only rue the leaders’ naivety that has enabled the rise and have strengthened the communist regime, which today poses an existential threat worldwide.

But while we bemoan the naïveté of George HW Bush, Bill Clinton and the 106th Congress, Americans should also beware. For not only have we failed to “transform” China from communist authoritarianism to a democratic society as we had hoped, but we have made our own society more authoritarian in ways that emulate some aspects of China.

A private silence of speech

John Locke, the 17th-century philosopher who so influenced the founders, wrote in A Letter on Tolerance: “So agreeable is the toleration of differences…to the genuine sanity of mankind that it seems monstrous for men to be so blind as to fail to see in so clear a light the necessity and advantage thereof.”

While Locke was writing about religious tolerance between different sects, his ideas were so embraced by the Founding Fathers that they became the basis for James Madison’s derivation of the First amendment prohibiting Congress from restricting freedom of speech or the press.

Today, however, language tolerance is at risk. And it’s private-sector companies that limit speech in ways Congress can’t — and in ways the founders likely never considered.

As I reported earlier this month, private company PayPal maintains a policy that allows the company to charge $2,500 from accounts of users who display “hate, violence, racial or other forms of intolerance that is discriminatory.” , support financially. Your account may be terminated if you “provide false, inaccurate or misleading information”. The determination of whether you reach these thresholds is of course made exclusively by PayPal.

Earlier this year, Mike Lindell, the “My Pillow Guy,” terminated bank accounts he held at Minnesota Bank & Trust after the bank called him “reputational risk.“The bank apparently found Lindell’s ongoing doubts about the integrity of the 2020 election to be somehow a threat to it.

Lauren Witzke, candidate for the US Senate in Delaware and a self described A “Christian nationalist” who opposes the LGBTQ movement has been denied access to her Wells Fargo account. she Expectations She had banked with Wells Fargo for years, but was not denied banking services until she became a candidate and had a platform to express her views.

These “blackballings” of contradictory statements by financial institutions all appear to be aimed at conservative groups. Left-wing groups like Antifa and Black Lives Matter appear not to have been sanctioned by financial institutions, despite allegations of violence. ActionNetwork, a turnkey social and posting platform for all manner of “progressive” causes, large and small, enables posts over credit cards.

It all seems to have started with “Operation Choke Point” a secret regulatory policy initiated by the Obama administration in 2013 that allegedly targets money laundering, but also arms and ammunition sellers and so-called “payday Lenders” (who make loans that must be repaid on the next payday). Documents discovered in a court case showed that some regulators in the Obama administration abhor these types of deals, even though they are legal.

Dennis Shaul, CEO of the Community Financial Services Association of America, wrote an article for The American banker in which he described the animosity towards the industry that regulators tried to cover up when it came to light; then he wrote:

“A dangerous precedent has been set here. If government regulators under one administration can attack companies they personally dislike, every subsequent administration can do the same. Personal bias cannot be the standard for regulation, and government should never flout due process or regulatory procedures to choke off legitimate businesses.”

Luckily the Justice Department completed Operation Choke Point in the early months of the Trump administration.

But that doesn’t seem to have ended the communist social credit regime imposed by the financial institutions. Some banks continue to erect barriers to financial services because of their own subjective views of legitimate business and controversial opinions, even though they are no longer under the mace of government regulation. Most are encouraged to do so by ESG-aware private equity managers and public pension funds.

Just last month, for example, the Attorneys General of California and New York wrote to the big three credit card companies, asking them to establish a merchant category code for gun and ammunition merchants. Pension funds for public employees soon jumped on the initiative, citing alleged “regulatory, reputational and litigation disputes that could impact long-term shareholder value” at the credit card issuers. One can easily imagine that if banks give in to this demand, they could very well be asked to “debank” controversial political movements, political parties and religious institutions.

No one should be debanked or locked out of their credit accounts for supporting controversial political views or engaging in legal activities unelected bank directors or regulators detest. It is an extrajudicial punishment that violates the essence of First Amendment guarantees and the sensibilities of a democratic society. While obscenity, slander, fraud, incitement, genuine threats and speech that is an integral part of already criminal behavior are clearly illegal, other speech – even vile insults and “hate speech” – are legally protected as long as they are not incitement. And if Congress wants to pass a constitutional amendment to change that and make certain statements illegal, as is the case in some countries in Europe and Canada, there is a process for doing so. But Congress, which regulates the banks, should not allow the process to be bypassed by bureaucrats and bankers.

Harry Truman, the humble Democrat from Missouri who once became an unintended president said of measures to curb dissent (in its day the threat of the Red Terror):

“Once a government has committed itself to the principle of silencing the voice of the opposition, it has only one path and that is the path of increasingly repressive measures until it becomes a source of terror for all of its citizens and a country creates where all live in fear.”

The next Congress should pass a national Financial Services Bill of Rights to limit the powers of banks and regulators to deny loans, close accounts or impose fines that PayPal provides under its terms. It is clearly a role more suited to a court of law, with guarantees of due process and appeal, than bureaucrats and businessmen.

Evelyn Beatrice Hall, an English novelist who wrote a biography of Voltaire, summed up the philosopher’s view of speech by attributing to him this quote: “I disapprove of what you say, but I will defend your right to the death, to say it.”

In a nation as deeply divided as ours, where outliers attract most attention and the language we detest is commonplace, it is important that we remember Voltaire’s quote. And Truman’s. And stick to both.

If we don’t, we could end up sacrificing the Republic.

The views expressed in this article are the author’s and do not necessarily reflect the views of The Epoch Times.

JG Collins is the Managing Director of Stuyvesant Square Consultancy, a New York-based strategic consulting, market research and advisory firm. His writings on business, commerce, politics, and public policy have appeared in Forbes, The New York Post, Crain’s New York Business, The Hill, The American Conservative, and other publications.

The On Course Foundation partners with the American Veterans Group 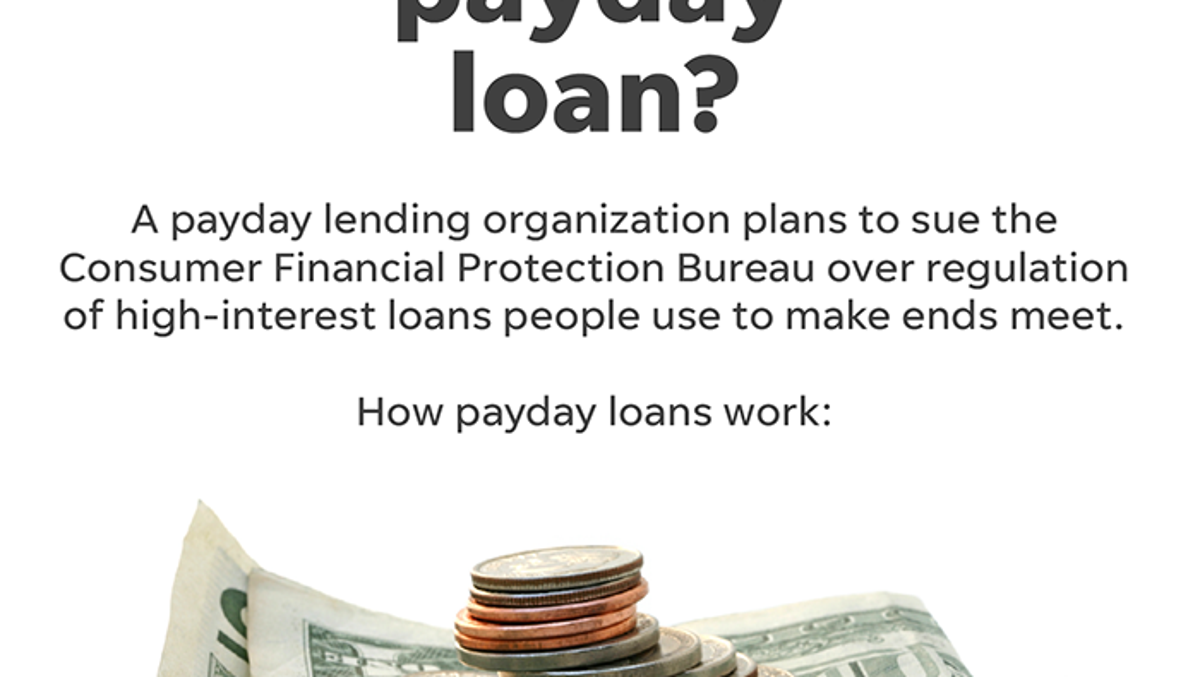 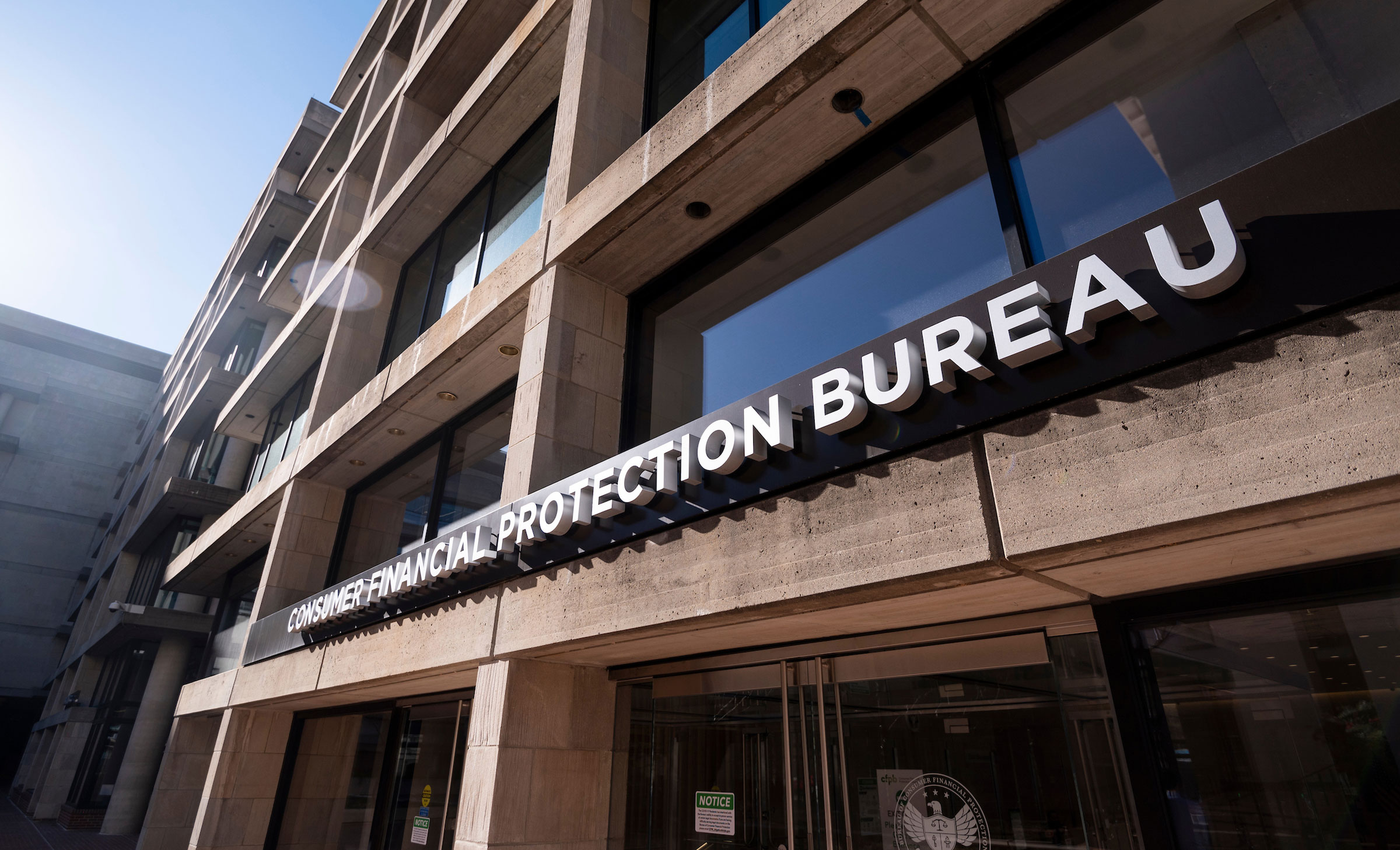