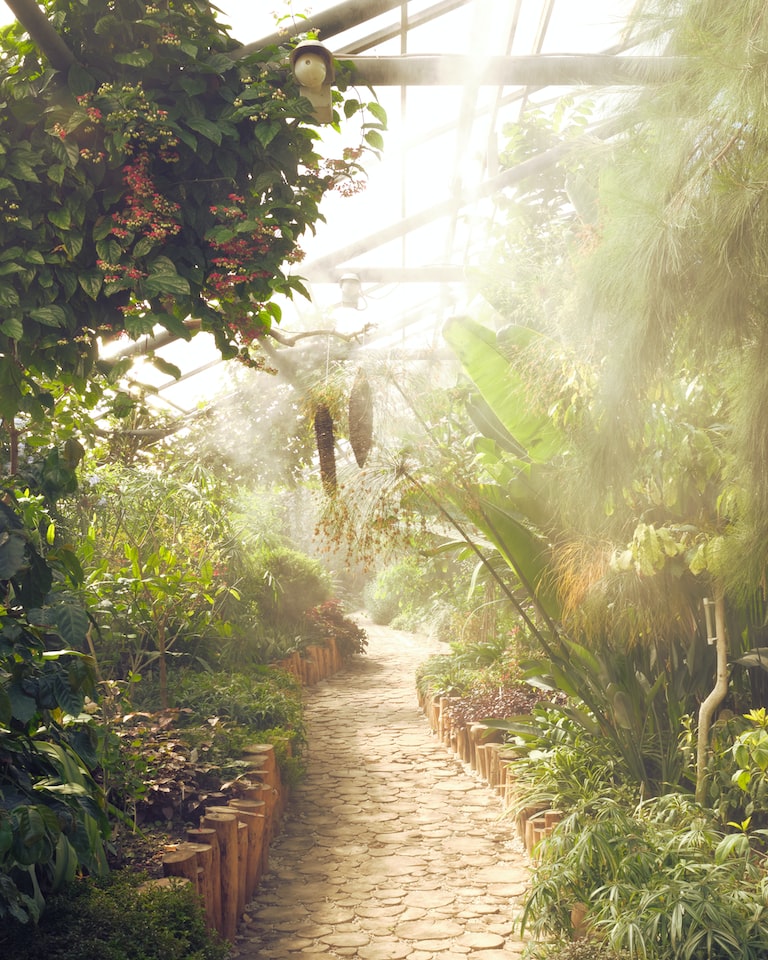 The CFPB and the two trading groups contesting the final 2017 CFPB Payday / Auto Title / High Yield Installment Loan Rule (2017 Rule) have filed briefs with the Texas Federal Court regarding a compliance date for the 2017 rule payment terms. The pleadings were made in response to the order of the court which required additional instruction “regarding the appropriate performance date if the court would reject the plaintiffs ‘motion for a summary judgment and allow the defendants’ motion for a summary judgment”.

In its short version, the CFPB argues that the fulfillment date suspension should apply for no more than 30 days after the court’s decision on the summary judgment. According to the Bureau, a 30-day extension would be equivalent to the requirement of the Administrative Procedure Act to give only 30 days notice before a regulation can take effect. The CFPB goes on to argue that payment policy compliance is not burdensome as neither of the two basic payment policy requirements (ie, new approval for withdrawals after two failed attempts and new communications) “requires a major overhaul of the lenders’ business”. Other factors that the CFPB cites in support of its position are that (1) the trading group had sufficient time to comply; (2) the trading groups could not reasonably have relied on the compliance date to continue beyond the final judgment , and (3) A further extension of the stay is unjustified in particular because the sole basis for the stay (ie the unconstitutional deportation provision) no longer applies with the decision of the US Supreme Court Seila law and the former director Kraninger ratified the payment terms.

The parties have until August 16 to comment. The briefing mandate provides that the “[t]The court will fully inform the matter upon receipt of the parties’ responses and no response briefs are required. ”This means that in the worst case scenario, the court could uphold the CFPB’s summary judgment request by the end of this month and payment compliance by September could be required.