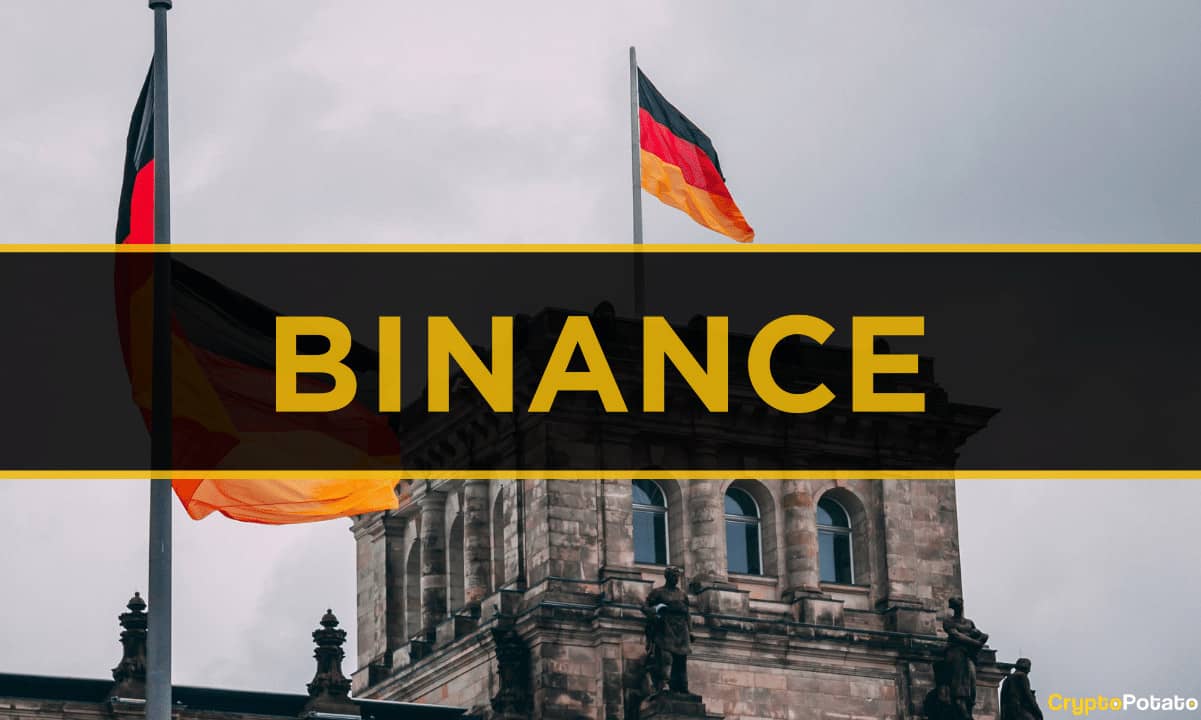 Changpeng Zhao – CEO of digital asset exchange Binance – revealed that the company is seeking a license from German regulators and a move into Europe’s biggest economy. He also touched on the market’s recent decline, saying it has its cycles and a potential “crypto winter” won’t last forever.

After France, Binance is now turning to Germany

Earlier this month, the largest cryptocurrency platform – Binance – scored a major victory in its expansion plans, gaining approval from French financial authorities. Specifically, the exchange has been registered as a Digital Asset Service Provider (DASP) in France by the country’s main regulator, the AMF.

CZ claimed that the trading platform’s main priority is its users, as they can now have “more confidence in Binance France as a trusted DASP”.

During his appearance today (May 18) at the Finance Forward conference in Hamburg, the executive pointed out that the company’s next expansion target is Germany:

“Germany is an important market. We are building a compliance team and want to apply for a license.

It should be noted that Binance had to stop providing derivative services to users based in Germany, Italy and the Netherlands last year, but the company now seems in a better position.

CZ also gave his two cents on the recent drop in prices for most cryptocurrencies, saying that such drops are part of the nature of the market and have happened many times:

“A winter could come. But the market has its cycles, and we’ve seen that many times.

Internet investor and entrepreneur – Jan Beckers – who believes that “boom times” will return in the future, also spoke on the subject:

“The recent crypto crash signifies a chill for neo-broker business models. But the boom times will return. I would still be cautious for now, though. We see a market rebound over the next 12 months.

Like CryptoPotato reported earlier this week, the exchange is looking to bolster its legal and compliance team in the event of potential issues with global regulators. Binance US aims to bolster its unit by hiring legal counsel and a paralegal, while Binance Holdings Ltd. has 41 open positions in its legal division.

The platform has come under increased criticism from global watchdogs over the past year over its operations. For example, the UK’s FCA argued that Binance poses a “significant risk” and cannot be monitored effectively. Shortly after, the South African FSCA warned that the company did not have the necessary registration to provide brokerage services or give investment recommendations in the country.

Despite the heightened criticism, Binance managed to settle the controversy and is currently not facing any lawsuits.

SPECIAL OFFER (Sponsored)
Binance Free $100 (Exclusive): Use this link to sign up and receive $100 free and 10% off Binance Futures fees for the first month (terms).

PrimeXBT Special Offer: Use this link to sign up and enter code POTATO50 to receive up to $7,000 on your deposits.