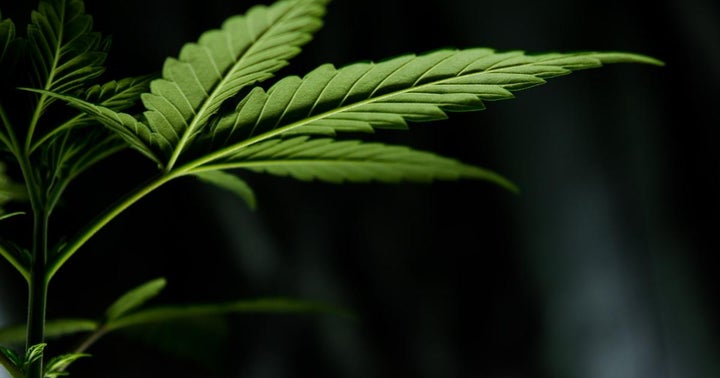 Biosynthesis is a common process in the pharmaceutical industry, which involves use living microorganisms to transform simple substances into complex compounds. By biosynthesis, cannabinoids – especially those that are rare like cannabigerol (CBG), cannabichromene (CBC) and cannabinol (CBN) – must be produced efficiently and reliably at high levels of purity.

“We are deeply interested in the evolution of cannabinoids, and this is a promising step towards the commercialization of cannabinoid products using biosynthesis,” Michael Martin, said the CEO of Aurora. “The long-term potential of biosynthetically produced rare cannabinoid molecules is incredibly promising given their efficient production methods, as well as their potential therapeutic benefits and utility in health, wellness and consumer products.”

Under licensing agreements, Aurora and the 22nd Century Group jointly share worldwide intellectual property rights to commercialize key aspects of cannabinoid biosynthesis in plants and microorganisms.. The two companies work closely together to enforce their intellectual property against infringers, as well as to actively explore opportunities for business development.

Aurora’s connection to biosynthetic cannabinoid production originated in early work by the company’s former chief scientific officer on the discovery of key genes in the cannabinoid biosynthetic pathway.

“We believe the availability of plant-based and biosynthetic cannabinoids will be important to the commercial success of our industry, and this agreement positions 22nd Century, Aurora and Cronos Group with an important role in each approach,” James A. Mish, the CEO of 22nd Century Group said in a statement.

Meet 9 of the richest people in the cannabis industry