It’s a conversation in a café in the shadow of the Twin Towers seven years before September 11 that still haunts Joyce Lewis.

In New York City to visit their best friend Gavin Cushny, the couple drove out late that night and ended up near the World Trade Center.

Joyce said the conversation between the two St Andrews University buddies turned to the North Tower truck bomb a year earlier, which killed six people, injured 1,000 and forced 50,000 to evacuate.

The explosion, which saw smoke and flames spreading upwards through buildings, created a hole 200 feet by 100 feet, several stories deep.

Joyce, from Glasgow, said: ‘Where we were seated you could still see traces of the attack, for example the damage to the sidewalks just outside the towers had not been repaired.

“While we were discussing it, Gavin looked at the Twin Towers, then turned to me and said, ‘Can you believe that some of the people who work inside have actually gone down over 80 stairs to go out? “”

In a horrible twist of fate, Gavin, then a computer consultant, went to work there.

And he would become the only broker Cantor Fitzgerald employee in the North Tower to survive the explosion of the hijacked planes and make it to the stairwell where he died when the tower collapsed.

Joyce, in her 60s, said: “When 9/11 happened I was working in the University of Southampton communications office and the television was on.

“It appeared on the BBC news that the Twin Towers had been hit and the scenes were shocking. My first thought was Gavin so I tried to phone him but couldn’t get it.

“I kept remembering those words he had said to me all those years ago about going down the stairs, so I thought he would do it.” And that’s what he must have done because his body was actually found in a stairwell.

“Due to where he was found it is clear that he almost got out which is so sad.

“It’s even more incredible because his office was actually the first to be hit and all 658 company employees who worked on the 104th floor that day were killed instantly as the flames flew straight through. in their offices. “

In 2001, Gavin, 47, of the Isle of Lewis, was one of 2,996 people killed in the deadliest terrorist attack in U.S. history. He was found on the second floor and had been killed by the fall of masonry caused by the collapse of the building.

As the 20th anniversary of the attack that sparked the War on Terror approaches, Joyce still struggles to forget that conversation with him.

She prefers to remember the intelligent, funny and full of life student she met in college. Joyce, now a research fellow in electronics and computer science at the University of Southampton, said: “We hit it off right away.

“I was studying economics and he started doing classics, Latin and Greek, then turned to philosophy and psychology. He was very funny, lively and very sociable, very sociable, very funny and extremely intelligent – he was a great mathematician. St Andrews had a lot of American students and he got along particularly well with them.

“He just liked the way Americans were and found them happy and cheerful, like him. He was elated when he won a scholarship to go to the United States for a semester as part of an exchange program and fell in love with the country even more. So I wasn’t surprised when he finally moved there. Living and working in New York was his absolute dream.

“The lifestyle suited him and he couldn’t have been happier.

Joyce last saw Gavin in person when he traveled to the UK in 1999 with his fiancee Susann Brady whom he was to marry Lewis in October 2001. She said: “Gavin’s life was so full of promise by this time he had a great job, he had become a US citizen and his life was on a very positive path with Susann. They stayed with us for about a day and we couldn’t wait to go to their wedding, but that unfortunately never happened.

“My last words to Gavin were ‘Meet Lewis’, as I was delighted to be attending his wedding there.”

Three years ago, Joyce flew to New York to pay homage to her beloved friend.

She said, “An incredibly poignant moment for me was being able to visit the 9/11 Memorial Pools of Eternity in New York City in 2019.

“The pools have the names of all those who died inscribed on the steel railing around the pools.

“Their names are arranged so that they are placed next to the people they died with during the attacks, so the names around Gavin are those of the people he was walking down the stairs with when he tried. to escape.”

Joyce said, “He’s still so well regarded in college that they actually dedicate their American football game to him on the 20th anniversary of September 11 in Syracuse, with specially printed shirts and helmets.

Did you know that you can keep up to date with the latest news by signing up to our daily newsletter?

We send out a morning and noon newsletter every day covering the latest headlines.

We also send out coronavirus updates at 5 p.m. on weekdays and a summary of the week’s must-see stories on Sunday afternoon.

Registration is simple, easy and free.

You can put your email address in the registration box above, click Subscribe and we’ll do the rest.

You can also subscribe and view the rest of our newsletters here.

“It’s a giant stadium and there will be thousands of people there, so it will be a fantastic tribute.

“Gavin will be on my mind that day too, of course.

“He was a great friend who had so much time for people. Everyone who knew him loved him and I’m incredibly proud to have known him.

Gavin was one of 67 Britons killed in the 9/11 attacks in New York and Washington.

The other Scottish victims were Colin McArthur, 52, from Glasgow, who worked on the 104th floor of the South Tower and Iain Gray, 55, from Wick, who was on a business trip to Los Angeles on Flight 77 of American Airlines when he dived. in the Pentagon.

The 29-year-old worked on the 89th floor of the South Tower alongside Andrew Cullen, 51, of Motherwell, who spoke exclusively to the Sunday Mail last week about his miraculous escape from the World Trade Center after being kicked out of ‘an elevator. . 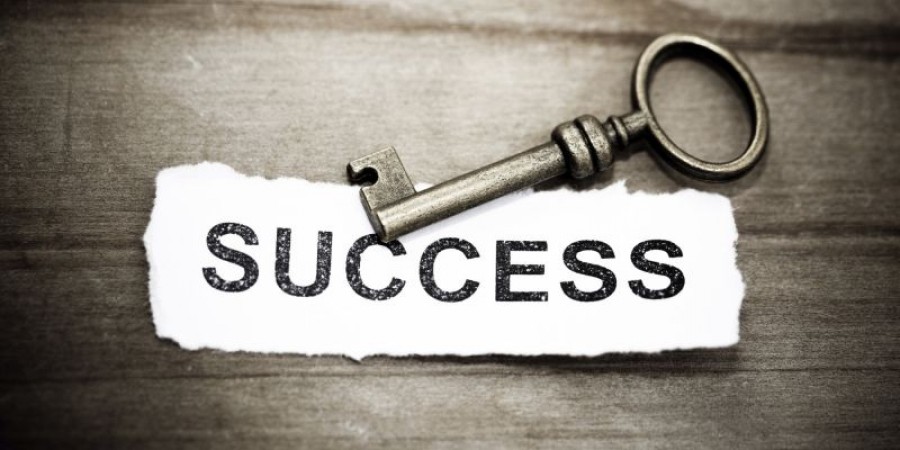